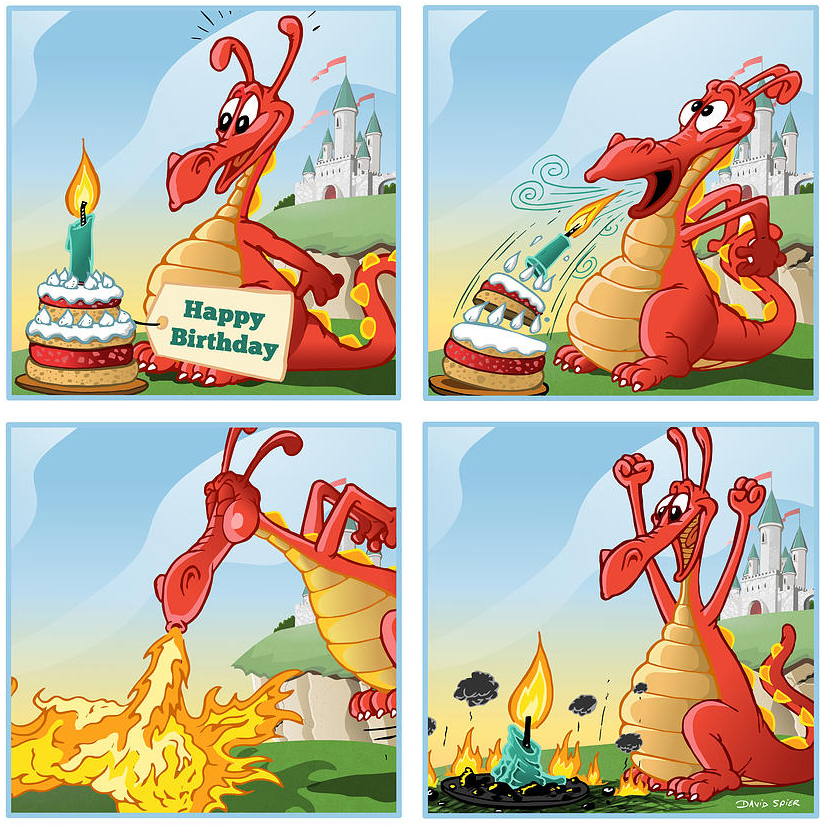 This week marks the thirteenth anniversary of Shurtugal.com, which officially launched on March 5th, 2004!

It’s been an incredible ride since we released what was then a side project of a fifteen-year-old passionate about a book he couldn’t put down. Now, more than a decade later, the Cycle is over, but there’s much more ahead: we have Christopher’s upcoming sci-fi book to look forward to! Plus, there’s Christopher’s constant teasing of an eventual fifth book set within the world of Alagaësia…

As for Shur’tugal, we have many articles ahead, including new Book 5 information, theories galore, Eragon movie analysis, and much more!

As a way to thank you for supporting us through the years, we gave away a set of autographed Inheritance Cycle goodies, including art prints, bookplates, and more! The lucky winner:

A community is nothing without its visitors, and we are eternally grateful for your patronage. Here’s to an exciting future and lots of new books!