NaNoWriMo: Christopher Paolini’s advice on plotting your story and worldbuilding 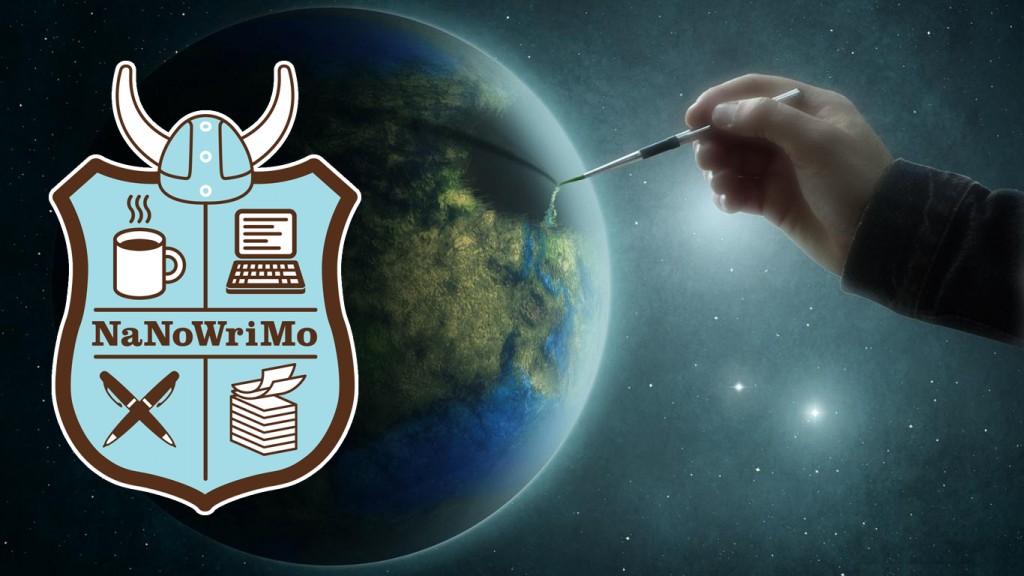 Aspiring writers and NaNoWriMo participants: facing the daunting task of worldbuilding and plotting out yourstory? Christopher Paolini has come to the rescue with advice on these topics! For those looking for a place to start, an essay written by Christopher Paolini for our sister site sheds light on the importance of worldbuilding as a core of storytelling. He encourages balancing your reliance on an early outline and worldbuilding plans with the need to allow your story to grow organically as you progress.

NaNoWriMo: Join us throughout November as we help you bring your own novel to life as part of the NaNoWriMo event!

Is there a place in Hollywood for a rebooted 'Eragon' film franchise?

NaNoWriMo: These writing tips and tricks from Christopher Paolini will help you grow as an author!