Home
/
Eragon Movie
/
Is there a place in Hollywood for a rebooted ‘Eragon’ film franchise?

That’s the short answer, of course. This article aims to explore some of most compelling reasons for the need for and potential success of an Eragon film reboot!

It’s no secret that some of Hollywood’s most successful and lucrative franchises are heavily fantasy and science-fiction based. At a time when studios are competing for new properties to make billions of dollars from, why not Eragon? 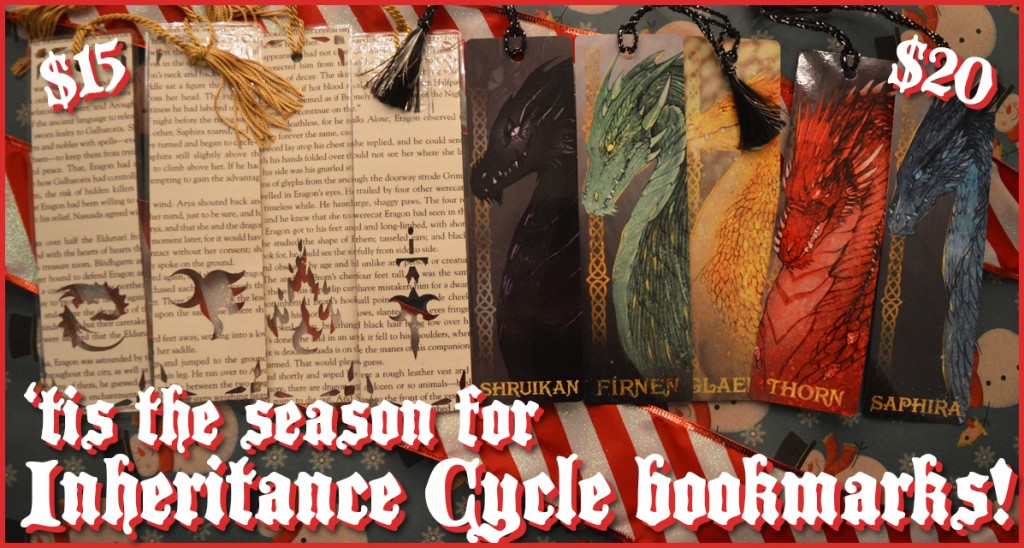 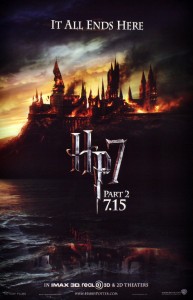 Eragon was one of the earliest to the party, enjoying a wide publication in 2003 and quickly gained traction with millions of readers. Not long after, many book series took off, including Twilight and Hunger Games. Studios took note and quickly gobbled up the film rights, pushing them to the big screen for near-guaranteed success.

What’s the secret behind these films’ success? Why did they do so well when other, similar franchises, such as Percy Jackson, Eragon, The Golden Compass, and Divergent, tanked? It’s simple: the team behind each film paid careful attention to the source material, author, and existing audience when creating the movie. Sure, each of the franchises’ films had to take certain creative liberties when adapting the book, but those careful, well-thought-out changes are to be expected. And that’s where Eragon deviated from the tried-and-true method used by successful book-to-movie franchises: its creative liberties were not careful or well-thought out. It ignored its vast and passionate audience. It didn’t take it seriously.

Proving even decades-old franchises were still as valuable as ever, Rowling and Warner Brothers rolled back into town with Fantastic Beasts and Where to Find Them, a continuation of the author’s Wizarding World universe. The film went on to gross over $800 million, and the studio behind the smash-hit greenlit an additional four films in the series. This is a sign that despite the Inheritance Cycle being well over a decade old, it isn’t too late to make a home in Hollywood.

The Avengers Enter the Ring

Since the release of Harry Potter, dozens of fantasy-based films have soared at the box office. A majority of these were adaptations, proving that it can be done well and make substantial amounts of money. Marvel burst into the arena, paving the way for a superhero takeover. While not strictly fantasy, these films hit the same audience as the aforementioned series and share many of the same elements and themes. Combined, these book and comic-based film franchises have grossed tens of billions of dollars. They’re unstoppable juggernauts, and it’s time for Eragon to join their ranks.

Post-Apocalyptic Dystopian Futures Were All the Rage 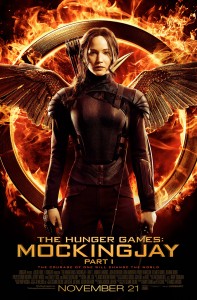 After the success of Twilight, everyone jumped on the vampire bandwagon. We saw books, films, television shows, video games, and more shoved down our throats. What happened? Vampires faded and zombies rose. With the exception of The Walking Dead, that fad has all but gone back to grave, likely due to the over-saturation vampires also suffered from.

A new trend arose: dystopia! Like with vampires before it, audiences were quickly tired by dystopian overload thanks to the wave of sub-par movies that followed Hunger Games, but that doesn’t mean there isn’t a lesson hidden within their success. Like the vampire and zombie trends of the 00’s, dystopian films made billions and brought in millions of viewers across the globe. Each property had one massive thing in common: they were adaptations of popular book series!

Vampires, zombies, and post-apocalyptic dystopias may have succeeded, but we’re still left hoping studios will break the mold and venture into other territory. Perhaps…

Dragons have been a staple of fantasy since its inception. The Inheritance Cycle, Dragon Riders of Pern, Seraphina, Dragons in Our Midst, A Song of Ice and Fire, and many more have held a special place on fantasy readers’ bookshelves. However, dragons never took off as a permanent staple at the box office, and we believe this had a large impact on the fantasy creatures’ longevity in the fantasy world. The market isn’t over-saturated by dragon films, and that’s a very good thing for new franchises.

Looking toward the box office, we immediately notice that there have been just nine movies featuring dragons over the past decade, with only a half of those heavily focusing on dragons: The Hobbit trilogy and the two How to Train Your Dragon films. That’s a market open for the taking! These films have grossed an astounding $6.3 billion alone over the past decade – and that’s not including DVD/BluRay sales, rentals, and streaming! Dragons are cash cows. Or cash dragons.

With The Hobbit and How to Train Your Dragon not due to hit theaters until 2019, we see an opportunity for Fox to jump in and introduce fans to a new fantasy experience. After all, dragons are more powerful than wizards, eat vampires and zombies for breakfast, and cause apocalypses. Those genres stand no chance.

The Game of Thrones Revolution

Dragons aren’t exactly untested right now. Game of Thrones is one of the largest fantasy hits and television phenomenon we’ve ever seen, rivaling the fanfare behind the Harry Potter films. Dragons are a central part of that show, especially in the later seasons, and have found their way into mainstream pop culture. Like Harry Potter did for non-readers, Game of Thrones paved the way for a broader audience to enjoy fantasy and dragons. Millions of viewers who were never interested in fantasy flock to Westeros in droves, making it one of cable’s most successful shows ever. 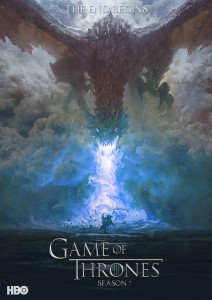 Playing on gritty, gory, and adult themes not previously seen in fantasy television and films, the show and its universe has managed to be taken seriously while avoiding the cheesiness that often plagues the genre. While Eragon would avoid the hyper-sexual themes seen in Game of Thrones, its would benefit largely from following the show’s model, utilizing its brilliant delivery of epic politics, battles, dragons, locations, and character development to build a rich, mature, and gritty Alagaësia on the big screen.

Cornering the untapped Game of Thrones-like box office area would be a great move for Fox.

There’s a huge market yearning for a new fantasy universe to enjoy. The YA fantasy book world has showed no signs of slowing, book consumption is at an all-time high, and moviegoers are showing an endless hunger for films Eragon closely aligns to. We can’t help but wonder why Fox isn’t mulling the idea – it almost seems like a no-brainer.

Taking on a dark, mature, and gritty feel similar to Game of Thrones, incorporating the successful acting, special effects, and audience elements used to make hits out of Harry Potter and Hunger Games, and forging a unique path of success for itself, we know there’s a place in Hollywood for Eragon.

And that place is starving for dragons.