In 2006, several Eragon video games were released alongside the movie. What many fans don’t know is that the video game largely drew its inspiration and themes from the books, not the film.

This is because the game’s development team began production on the game long before the Eragon movie was in production, allowing them to read and comb the books for inspiration. While the final product did incorporate many elements of the film, the books remained the game’s core inspiration.  Concept art used to develop the game reflects inspiration from the source material, rather than just the film (some hints of movie inspiration can be found in several pieces).

Two talented concept artists have been kind enough to share their many video game illustrations with us and have discussed their work, inspirations, and process in two great interviews. Today, we look at the art of Michael “Rusty” Drake, a long-time illustrator and talented concept artist. Rusty was part of the game’s core concept art team and was responsible for many incredible pieces depicting Urgals and various Alagaësia locations, including Tronjheim and Gil’ead.

Our gallery of Rusty’s artwork is accompanied by descriptions explaining each illustration’s contents: 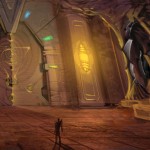 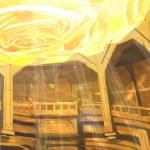 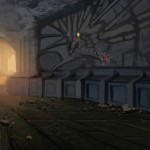 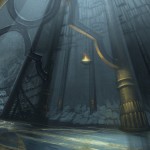 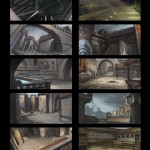 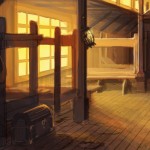 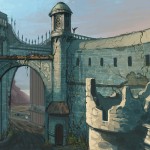 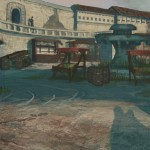 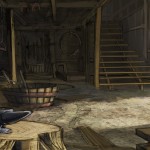 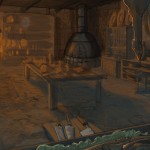 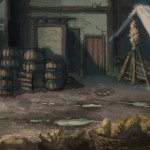 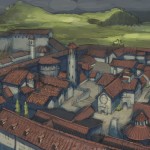 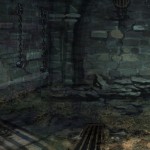 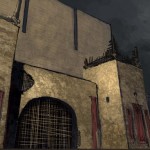 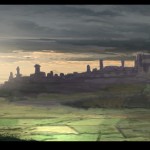 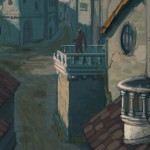 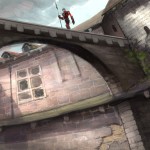 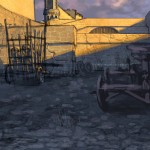 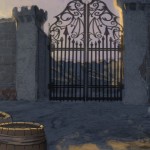 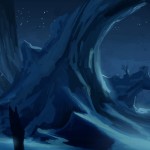 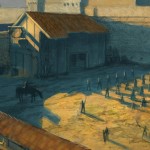 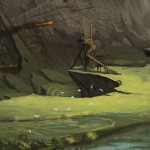 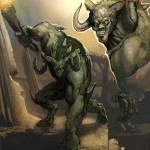 We encourage you to join us tomorrow as we release our interview with Rusty, who sheds some light on the process behind adapting the book as a video game, how he was inspired by the world of Alagaësia, and more!

Now we ask: What’s your favorite piece of video game concept art by Rusty? Let us know in the comments!