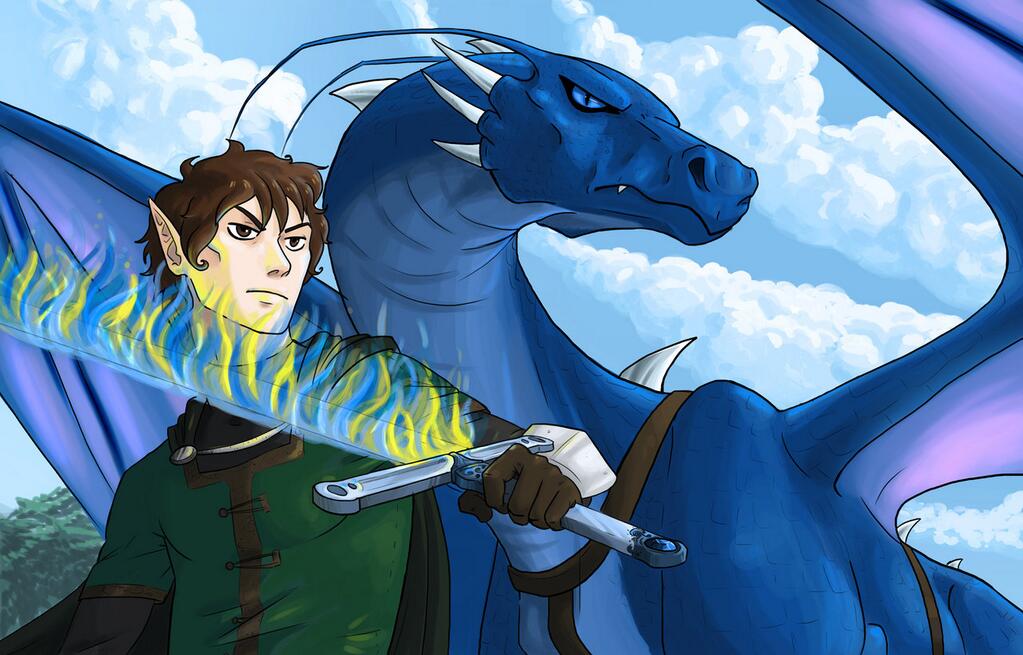 To mark the occasion, we’re asking fans to answer the following question:

What has Eragon and The Inheritance Cycle done for your life?

Be sure to answer the question in the comments section of this news post!