Christopher Paolini has been featured in the March issue of wildly popular “Rolling Stone” magazine as one of four pop culture figures profiled, alongside the likes of Paul McCartney (The Beatles) and Danny McBride! The spread, which takes up almost five pages of the magazine, features an incredible photo of Christopher in his home state as well as an in-depth look at the man behind the series and the family which helped contribute to the book’s success.

The article is available in print everywhere magazines are sold, and we also have a summary of some of the article’s key (and extremely interesting) details and revelations available after the break, accompanied by two incredible photos from the issue. Keep reading for more!

The article contains a whole host of new information on Paolini and his family, including the role the entire Paolini family plays in the behind-the-scenes workings of the cycle, Christopher’s struggle with a then-undiagnosed thyroid disorder, a rune-encrypted journal, and more! Below are the article’s highlights: 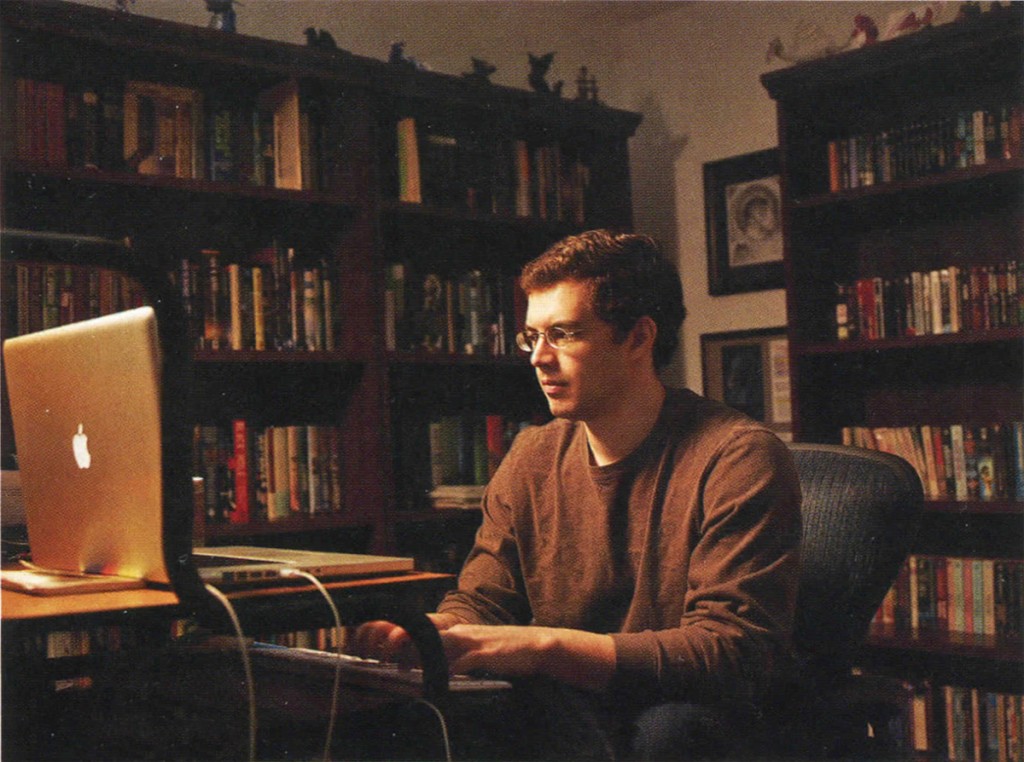