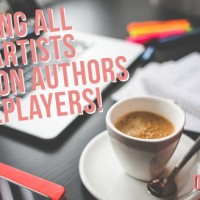 We’re in search of fan fiction authors, fan artists, and roleplayers to contribute their stories/journeys to be used in articles on the Paolini family’s official website, Paolini.net! These articles will explore the vibrant Inheritance Cycle creator communities, highlighting works as well as sharing fan stories and perspectives. We’ll be soliciting contributions from members of the
Read More 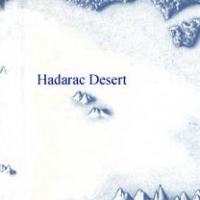 The curtains have closed on the Paolini family’s Fan Appreciation Month, and to celebrate, Paolini.net compiled fan contributions from around the globe. Inheritance Cycle Stories – The Paolinis asked fans to share stories of how the series has touched or impacted their lives. Many of you responded, and each story has been displayed on the website
Read More 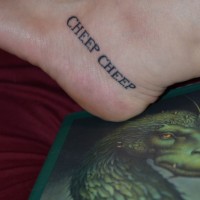