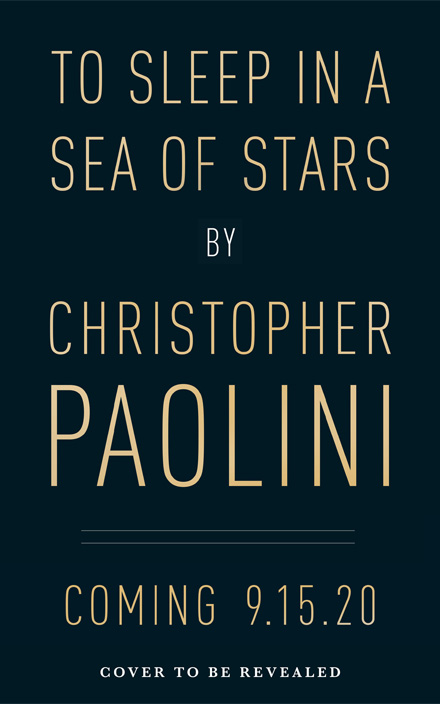 Christopher Paolini has officially announced his new sci-fi novel, To Sleep in a Sea of Stars! The author has been hard at work creating an entirely new universe ever since releasing Inheritance in 2011. The book will hit stores on September 15th, 2020!

To Sleep in a Sea of Stars is an exciting departure from the Inheritance Cycle; it’s a story of enormous intergalactic weight and consequence, but also of deeply personal human strength, compassion, and awe. The author promises an exciting adventure full of spaceships, lasers, aliens, explosions, and – of course – tentacles! 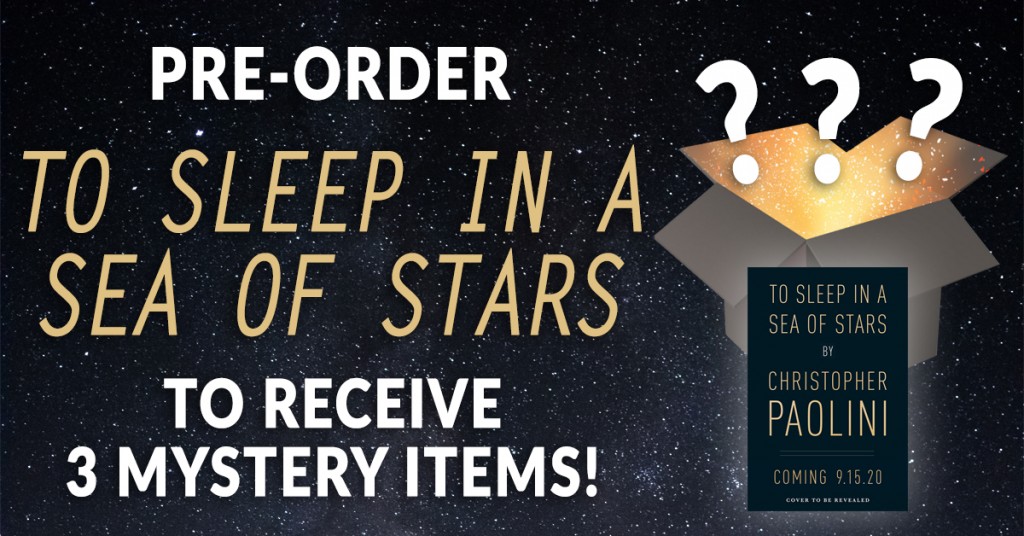