Why strong female characters in fantasy are so awesome – and important!

by Mike Macauley
in Editorial
0 0
0 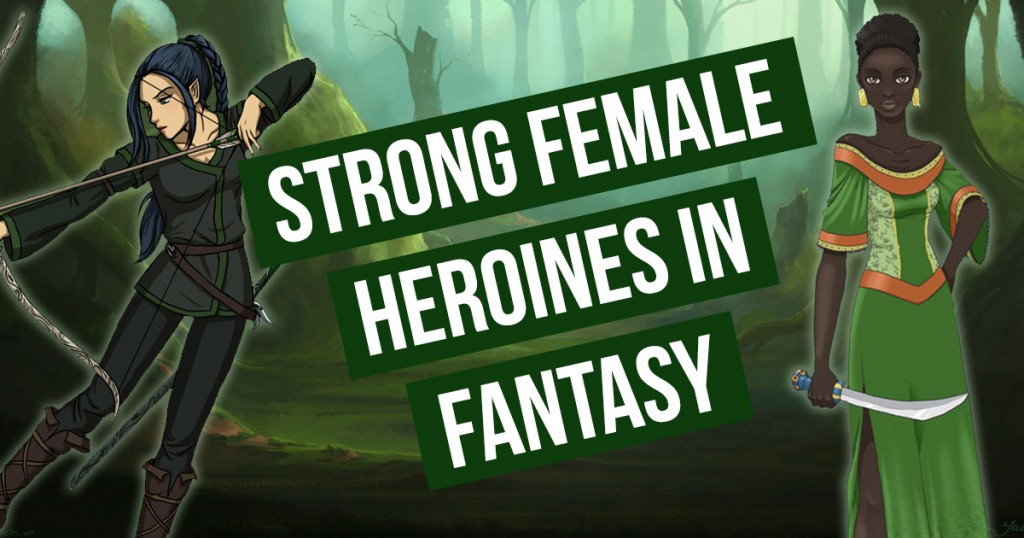 Women kick butt! We could end our discussion on why strong female characters matter in fantasy with this undeniable fact… but why not dissect it further?

The Inheritance Cycle is filled with strong female characters. For many fantasy fans, Eragon was their first foray into reading, and characters like Arya, Nasuada, and Angela may have been among the first truly inspiring fictional females they encountered.

Arya, one of the series’ main characters, is a prime example of everything women are: strong, powerful, determined, and intelligent. Arya started this way, as an ambassador for her people and a warrior/protector of the most valuable item on the continent. That alone was powerful representation, even before she went on to become a bastion of hope for her people and the resistance, a Queen (choosing honor/duty over potential love, avoiding a common trope), and an individual so pure and worthy that she was chosen by a dragon. 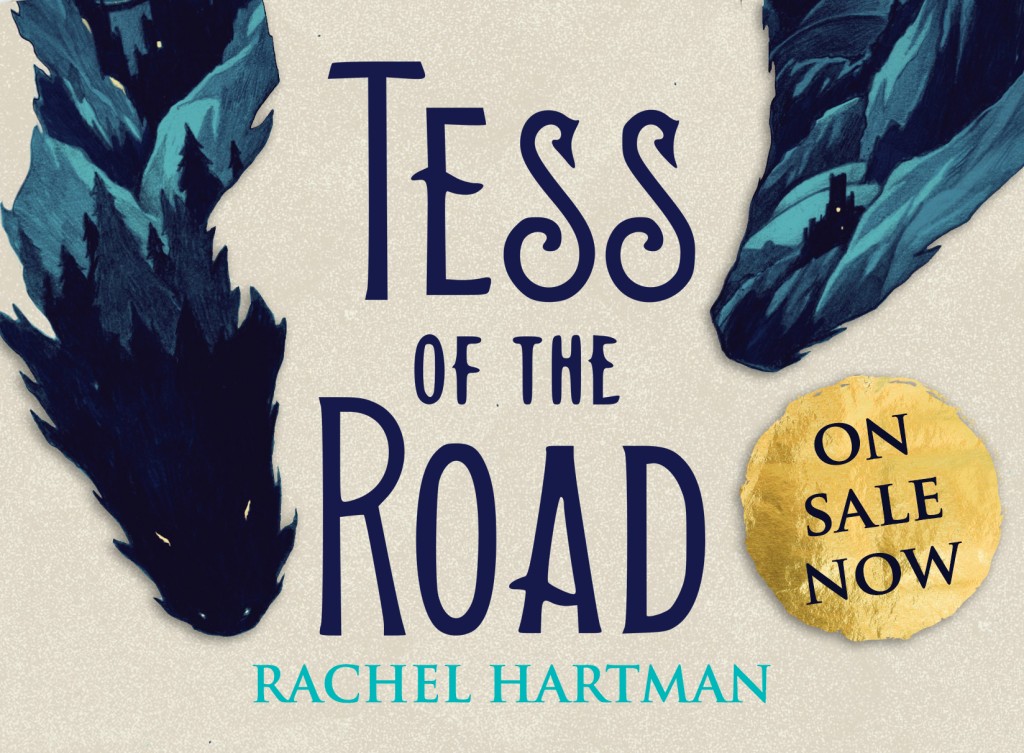 Nasuada represents the strength and tenacity of a leader just as capable of any other. As the first female leader of the Varden and the successor to Ajihad, Nasuada successfully led a coalition of races and overthrew the worst dictator in Alagaësia’s history. Her cunning, intelligence, and tenacity saw thousands of soldiers and citizens rally around her, loyal to her actions and leadership. Few questioned her, and her determination saw their goal come to fruition: Galbatorix was overthrown and peace is being restored to a content plagued by chaos for over a decade.

Angela… do we really even need to talk about Angela? Seems as though she’s hands-down the most powerful being in Alagaësia and is fiercely independent. She says it all herself.

I’ve always loved Arya, Nasuada, and Angela. After reading Seraphina and Tess of the Road, I was brainstorming ways to introduce fans to Rachel Hartman’s fantasy world, and the connection was almost instant – the Cycle has amazing female characters, and author Rachel Hartman beautifully wrote her titular main characters, showing the world that women rock. After that, this article was a no-brainer.

Seraphina, cranky and emotional she could be, is loyal, headstrong, and brave. Without hesitation, the half-dragon takes up the cause of saving her country from potential ruin as the treaty between humans and dragons begins to wear thin.

Tess is different. She never found a place in her family, growing up as the “problem child” often outshined by her twin sister. Conforming isn’t an option for Tess, as she chooses to flee the life she lives rather than become a subservient woman of the court. We watch Tess find herself on the Road, learning that she’s strong, fiercely independent, and determined. Her attitude can come off as abrasive and off-putting to those around her, but to Tess, it doesn’t matter – that’s who she is.

So why does it matter? And why don’t we see more of it?

Young adult books and the fantasy/scifi genres are stronger than ever, with millions of readers devouring books left and right. These YA readers are proportionately male and female, and because these books are intended for a young audience, readers are encountering them at a time when their perspective on the world, social issues, and equality are still developing.

Though the way of thinking is shifting, it’s likely that many readers, primarily males, have been left behind in their preference of male or female main characters. These books have become a powerful tool to reach a new generation, teaching that women aren’t there for rescuing – they’re just as strong, cunning, and intelligent as their male counterparts, and they’ll do the rescuing themselves, thank you very much!

These characters have also evolved into role models for young women, smashing stereotypes and forging their own paths, working hard to overcome opposition that aims to keep them down.

By no means are we saying that books with male main characters are bad or wrong. Christopher Paolini and the Inheritance Cycle hit it out of the park with incredible female characters. J.K. Rowling introduced an entire generation of readers to Hermione, one of the best female characters in YA – ever!

What others have to say

Actress Anna Graves spoke on the topic, beautifully conveying why female representation in fantasy and beyond matters:

“Fictional characters have the ability to make the impossible seem possible,” Graves said. “And for young women who lack strong female role models in their life, it’s important to see a girl or woman in a situation where their character is problem-solving, fighting for good and can survive situations that are difficult. All young women need female heroes to look up to and female villains that can teach them what they shouldn’t be.”

The movement is spreading

The issue isn’t exclusive to books. For years, female-led films have been a concern for honchos in Hollywood, who worry that ___. This perception was shattered last year by the massive success of DC Comics’ Wonder Women film, which showed that audiences – men and women alike – are just as interested in strong female main characters.

The movement is spreading, and we’re so happy to see that.

Want to get your hands on some more incredible female-led fantasy?

Tess of the Road and the Seraphina duology are both brilliant places to start if you’re looking for kick-butt female leads. We recently reviewed Tess of the Road, proclaiming it to be one of our favorite books so far this year, and Seraphina offered a similar main character – and a half-dragon at that!

Sites like Goodreads have compiled massive lists of books with strong female leads and are a great place to find your next favorite heroine.

Editor’s note: While this post was sponsored by Random House Children’s Books, all opinions are our own.

Another new interview with Christopher Paolini and Rachel Hartman

‘Runebinder’ is the elemental magic book we need while we wait for ‘Book 5’!

'Runebinder' is the elemental magic book we need while we wait for 'Book 5'!

Exploring elemental magic, and a giveaway of Runebinder and Eragon!