Today marks our favorite author’s 34th birthday, and what better of a way to celebrate than with a Saphira cake? 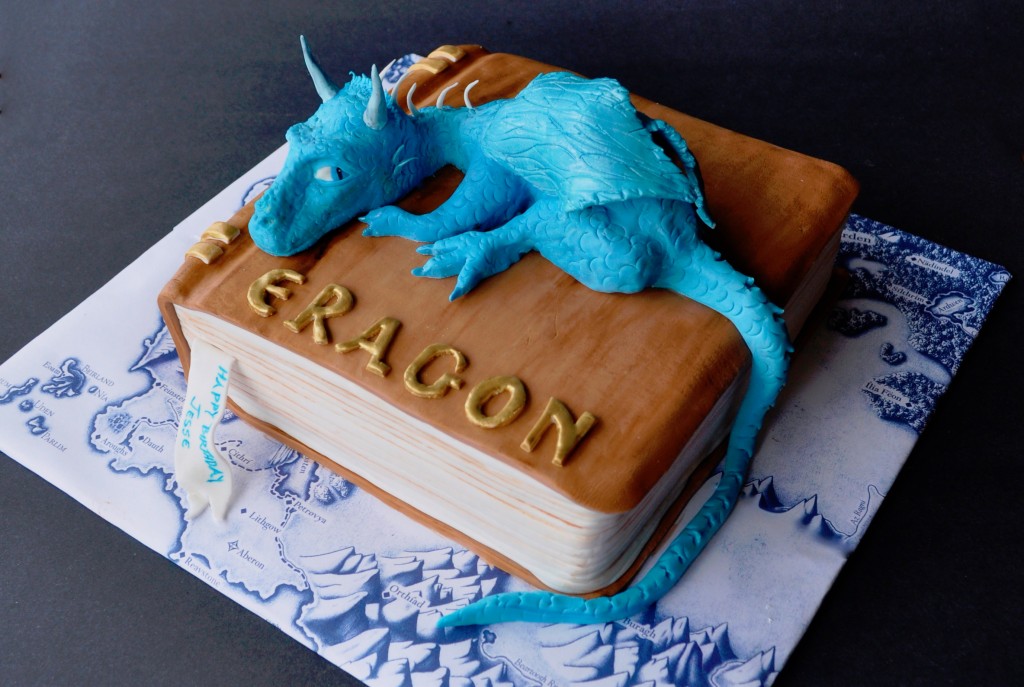 Christopher first wrote Eragon when he was just 15 years old. It’s hard to believe that 19 years have passed since he first brought Alagaësia to life! Today is a great time for us to come together as a community to send our well wishes and thanks to Christopher for creating a universe that has brought joy, happiness, and excitement to millions of fans across the globe for nearly two decades!

This is also a fun day to learn more about Christopher and the wild ride he’s had in his 34 years on Earth! 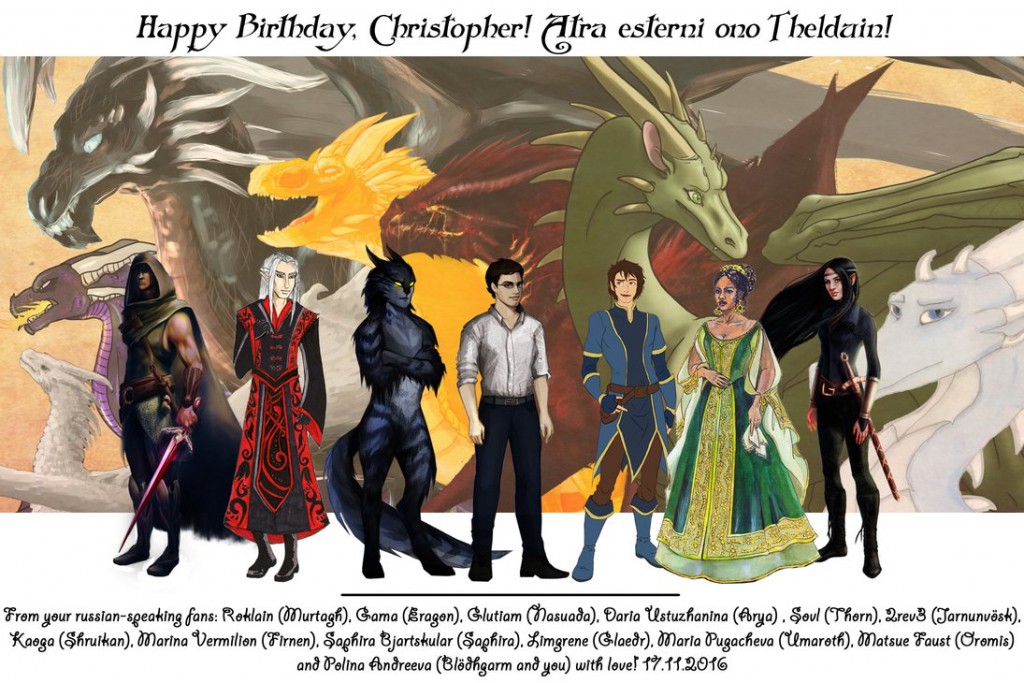 How old were you when you first read Eragon? Leave your answers as well as a happy birthday wish for Christopher in the comments!