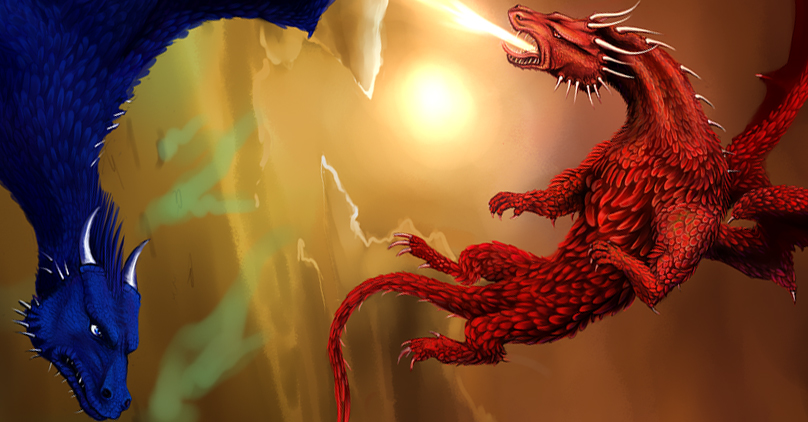 The road to overthrowing Galbatorix and conquering Urû’baen was riddled with bloodshed, death, and ultimately victory. Eragon, Saphira, Arya, Nasuada, Roran, the elves, dwarves, and the Varden fought long and hard, through thick and thin, and lost many of their bravest warriors during the series’ many battles.

Having finally witnessed the end of Galbatorix, we can look back and reflect on the skirmishes that helped further the Varden’s cause. Seven major clashes took place during the series, beginning with the Battle Under Farthen Dûr and ending with the Battle of Urû’baen.

In the mean time, we’re asking you to make a tough choice: which of the incredible battles fought between the Varden and the Empire stands out as your favorite?

How did you choose your favorite battle? How do you feel that encounter would have impacted the Varden had they lost? Let us know in the comments!