A group of dedicated Inheritance fans and Minecraft building pros have embarked on an epic journey: creating the world of Alagaesia, based largely off of Christopher Paolini’s illustrated map and descriptions found within the book, in the popular voxel building video game, Minecraft!

The project’s lead, known as “Nomadic Penguin”, was kind of enough to provide our team with a number of progress photos as well as details on the project and how various areas were built. It’s important to note that the project is in the early stages of development, but it’s both interesting and exciting to see Alagaesia coming to life!

The team began with Christopher’s illustrated map of Alagaesia found within each copy of the Inheritance Cycle. Using the map as a guide, they built on top of the world, first creating the flat land divided by the world’s “biomes” (grasslands, ocean, desert, snow). Once the land was properly divided by biomes, the team set out to begin the 3D aspect of the project – raising the mountains, lowering the ocean and river floors, and more. You can see the biome outlines as well as their early 3D world generation, all built on top of the map, in this image: 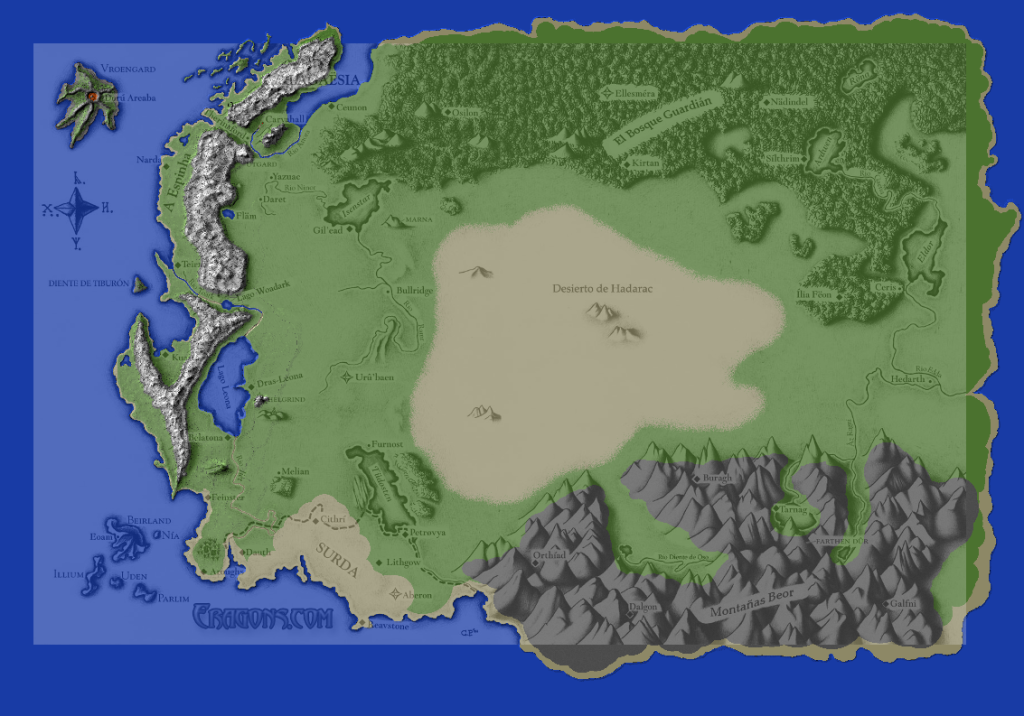 Some areas of the project, such as Vroengard Island and the Beor Mountains, are further along in development than others. This side-by-side of two different views of Vroengard Island – an aerial view and a 3D view – shows the detail and terrain levels of the island:

The team has so far provided a host of progress pictures showing detailed looks at various in-progress areas of Alagaesia. We’ve compiled all of the photos into one gallery which enables each image is able to be viewed individually, with all of the images offering descriptions of what you’re seeing! 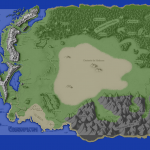 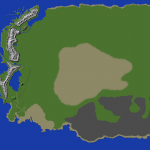 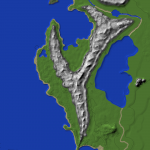 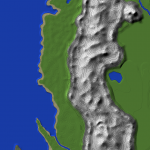 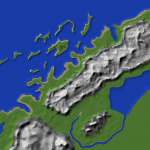 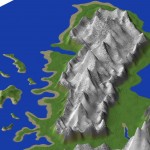 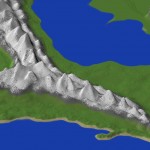 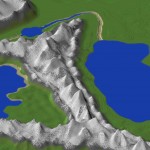 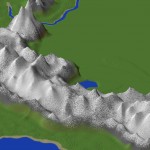 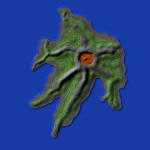 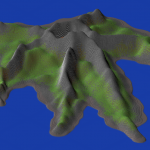 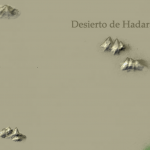 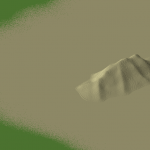 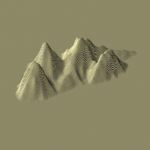 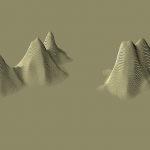 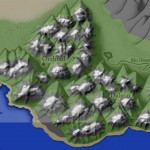 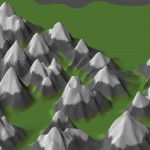 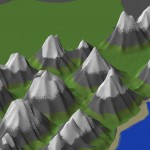 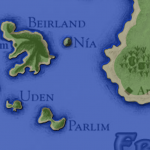 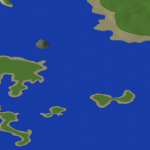 We plan to keep the community updated as the project continues to grow and develop. When available, we’ll share more information, such as how fans can contribute to and explore the project!

Now we ask: What do you think of the progress of Alagaesia in Minecraft so far? If you could explore the world of Alagaesia within a video game, what would be the first location you journey to?