The Inheritance cycle Fan Art Contest has now concluded. Random House and Christopher Paolini received over 100 great entries with some spectacular art! It was a very tough decision for the Inheritance author, who chose the winner and ten finalists. His choice for the winner is below, with images of the ten finalists’ art coming soon! 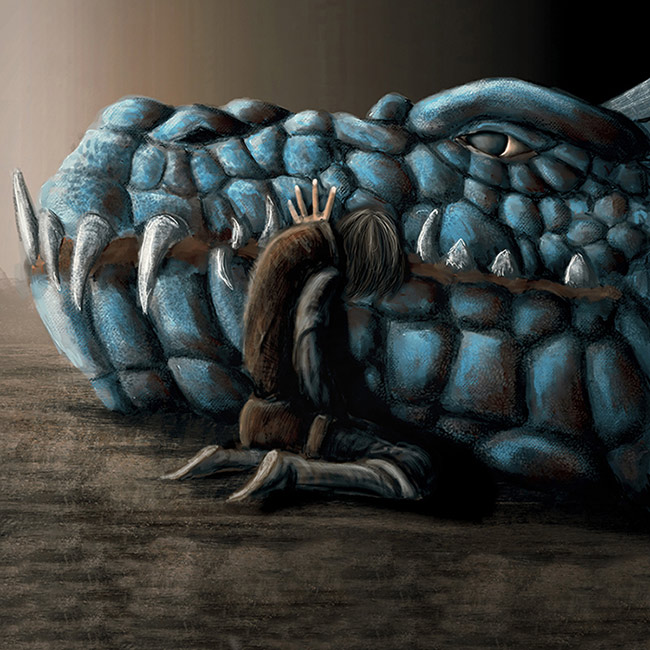 This fall, Knopf celebrated the 10th anniversary of Paolini’s worldwide phenomenon with the release of a collector’s edition of Eragon on October 22, 2013. This faux-leather-bound edition features gold-foil line art on the cover and six glossy, full-color original illustrations in the interior by award-winning artists John Jude Palencar (the Inheritance cycle cover artist), Michael Hague, Donato Giancola, Ciruelo, and Raoul Vitale, as well as Christopher Paolini himself.

You can learn more about the 10th Anniversary Edition of Eragon on our special book page!